For this week’s post I decided to share a few things that I personally have realized allow my life a greater sense of purpose and happiness. I hope these help you out 🙂 Also, as a quick heads up I am leaving on vacation this Sunday and will take many pictures so I can blog about it and that will be posted next Friday. Hope you’re summer has been great and now let’s get on to the article. Don’t forget to sparkle! 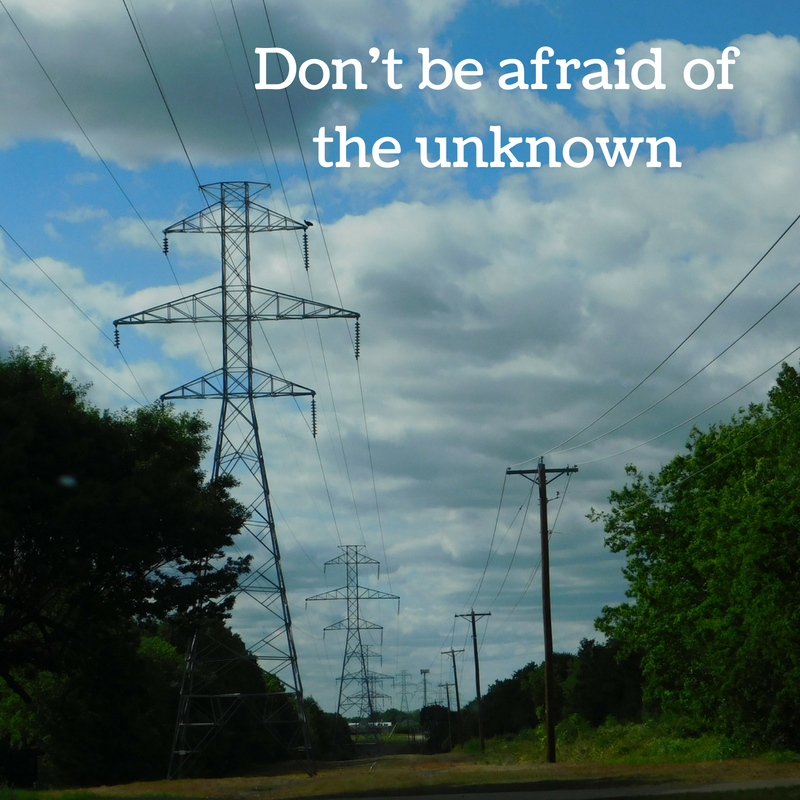 In the world we live in today it is easy to be afraid of things we don’t know much about. It’s only natural considering the regular precautions we practice in our everyday lives. This being said, it’s easy to get caught up in said worries and lose touch with what it truly means to get lost in the moment. We’ve all heard some form of the phrase ‘live as if you were to die tomorrow’ before and it’s time that we start obeying it. After all, we only live once: we must explore, eat, play, and achieve as if we only have one chance because sometimes we do. 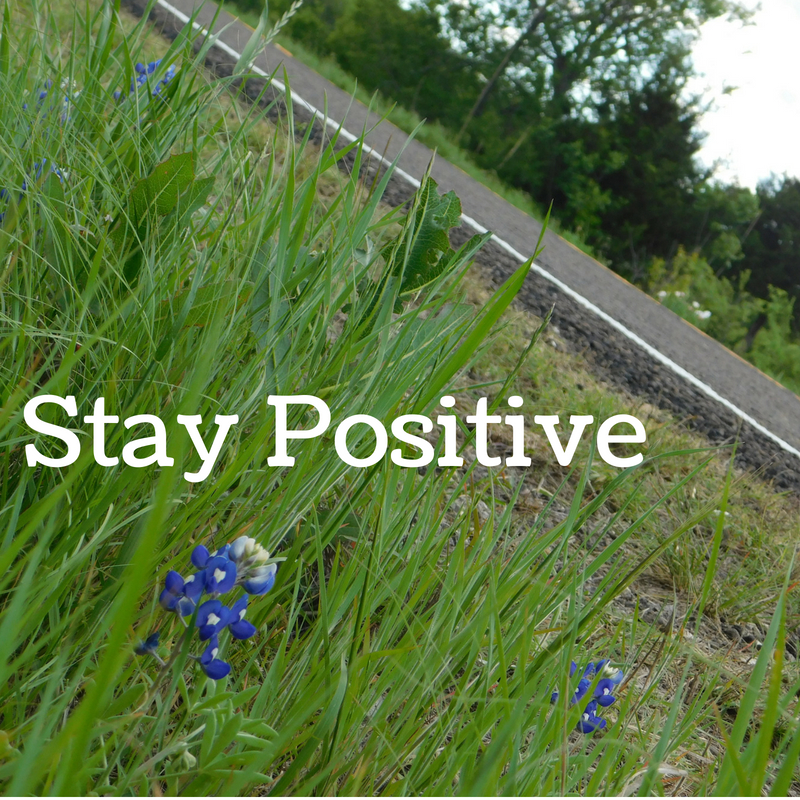 In a world run by negativity we have to stay positive. There is always a chance of bad things happening but if we dwell on that chance, which is really only a number, we are preventing ourselves from enjoying life. Of course it’s ok to be negative every once in a while, a rant helps us release steam, after all, but at the end of the day we must learn to direct our energy towards learning and adapting because of our situations. Positivity truly is powerful and can make all the difference when it comes to living a happy and fulfilling life. 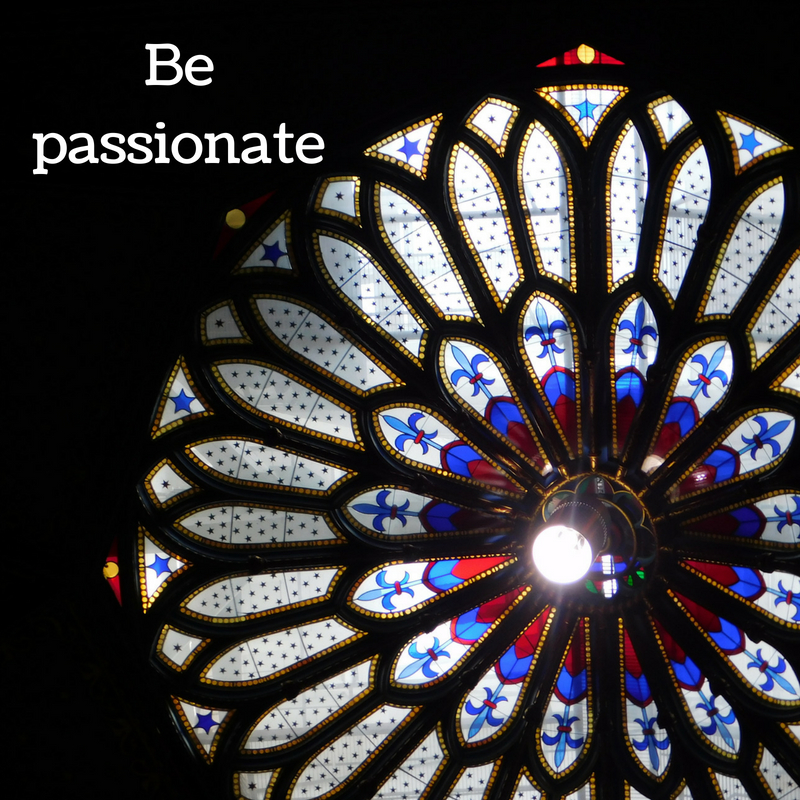 One very overlooked key to a fulfilled life is being passionate about something. There’s so much to find passion in in this world whether it be music, travel, art, dance, or even something like religion, volunteer work, or activism. Having a passion can both give you something to do and make life feel more meaningful. So, next time you get invited to do something strange, give it a shot. Who knows, it might be your new passion. 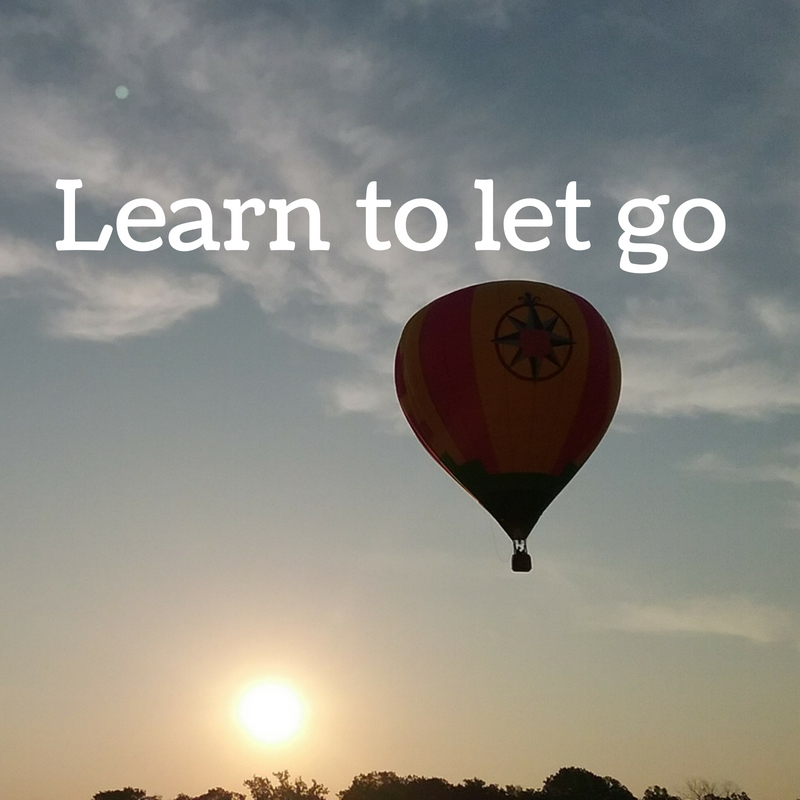 Sometimes it can feel like the hardest thing in the world to let something go, but it’s important that in the end we drop the rope and let the balloon fly away. Whether it’s knowing when t0 give up on a pointless argument, forgiving someone who doesn’t seem to deserve or want forgiveness, or letting go of stress or a toxic relationship, it is important that at times we evaluate our priorities and decide if something is truly worth our time or not. Through learning to let go we are allowing ourselves to grasp onto the things that are actually important. 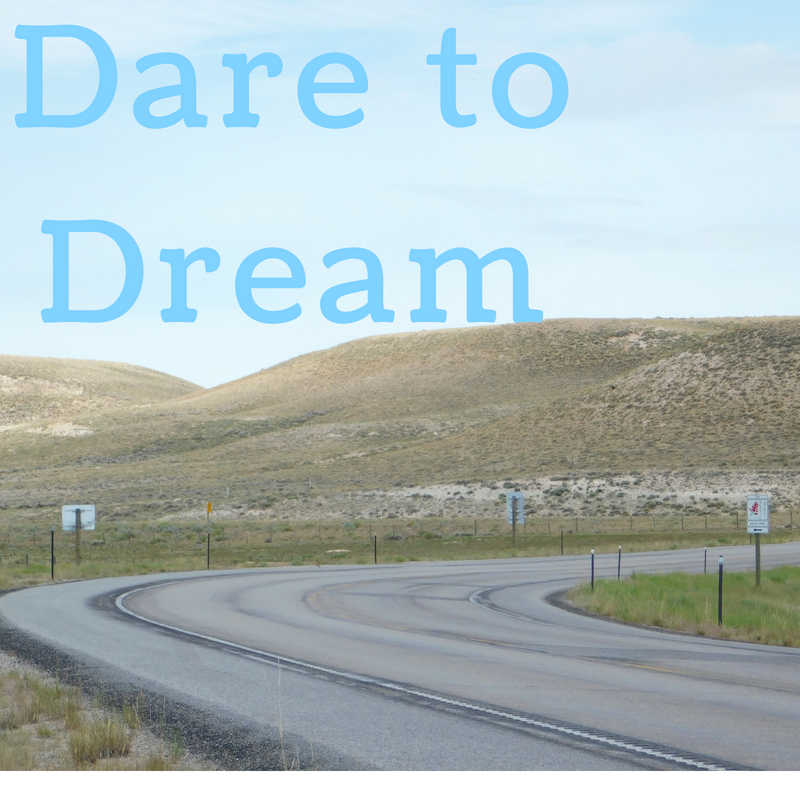 After all, anything could happen.

Hey guys! I’m back after a week of inactivity. I have been really busy with summer reading and homework but I’m really sorry. That being said, from now on I am writing my posts ahead of time and scheduling their posting, so you can bet on the fact that there will be a new post every Tuesday and Friday for sure! So, you should definitely subscribe using the form on the side bar. For other news, I am happy to announce that I am going to be holding a giveaway here on Sparklenews.com! More information will be coming up in future articles and on my social medias so make sure to follow those and check back weekly for updates. Also, I would like to thank you all for the recent incline in views I’ve been having, I really appreciate it. Finally, don’t forget to read road trip blogs day one and two if you haven’t already! And, without further adieu, here it is: Road Trip Blog Day Three.

On the morning of day three, we packed up and then headed out to a Target near the hotel where I ended up buying my new camera! I set up my camera in the car on the way to seven falls at the edge of Colorado Springs. Seven falls is this really cool nature place where you hike up about a mile to see the falls. Overall it was a pretty hike: there were wild flowers on both sides of the path, a small stream to the right with birds playing in it, and steep mountains of rock sloping up on either side. Sadly, although I had brought my camera with me, it ended up that it could only hold three photos without an SD card, so I needed to use my phone camera. When we got to the top of the trail there was a large rock with the falls. It was pretty, but to be honest the falls weren’t as large as I had expected. Despite this, it wasn’t disappointing considering how nice the walk had been. We took the elevator to the top of a lookout point where you could see the falls beautifully. We had actually gotten lucky with our timing because the lookout point had been closed all morning because there was a couple getting married on it and the ceremony had just ended by the time we got to the end of the trail.

Seven falls ended up taking a lot longer than we had expected, so we left for Saratoga a bit late but it was definitely worth it. So, after seven falls we went back to Target to get my camera an SD card and then headed towards Saratoga. The drive from Colorado to Wyoming was gorgeous although once we got on top of the mountains in Wyoming it was fairly flat. We did get to see more of the Pronghorn Antelopes like the ones we had seen in New Mexico though which was cool. Also, in Wyoming we came across this really pretty town with a population of 270 called Centennial and I had to stop for pictures.

I really love these pictures just because they look so unrealistic. The town was such a speck compared to the barren plains on top of the mountains in Wyoming and it looked so pretty against the mountainous backdrop. By the time we had gotten to Centennial we were only a few hours from Saratoga. From there it felt a lot longer though because we had reached Medicine Bow National Forest which is huge. To make matters worse, as it got dark it began to rain really hard and the roads curved a lot. After awhile the rain stopped and we made it to Saratoga. Saratoga has a population of 1,600 and is this really cool old town. The hotel we stayed in was built back in the 1800s  and called the Hotel Wolf.

That night we ate at the Hotel Wolf Restaurant which made really good real steak hamburgers. Also, I must add that the hotel was really cool. The room was decorated very nicely and to match the old fashion utilities and atmosphere of the hotel. Despite it being old, the hotel was also very clean and well kept. The only downside was that there was no AC, but we were able to open the windows to get cool air. Overall, day three was very fun.

While you’re here, here are a few of my recent articles you should check out:

Summer is finally here! I don’t know about you guys, but this year was awkwardly long and short at the same time. Anyway, after seeing a lot of this on social media, I decided that maybe I should make a summer bucket list for myself. Plus, we all know that feeling in middle of the summer when there’s nothing to do and you almost wish that school was back in so I thought that this might help. So here it is: my summer bucket list for 2017! Feel free to share your summer bucket list ideas with me on Twitter or Instagram using #newsthatsparkles ! Also, be sure to check back often because I will be posting every Wednesday, Saturday, and Monday this summer!