“Be a Voice, Not an Echo” -Albert Einstein

2017 is finally coming down to the wire. A year ago I decided to write a review of 2016 and I ended the review with a hope that 2017 would be a better year. So, let’s look back at 2017 and remember the good times along with the bad and reflect on all the lessons we learned as people.

This year there were also several brutal events such as the Manchester attack. On May 22, a young man detonated a homemade suicide bomb at an Ariana Grande concert in Manchester, England killing 22 and injuring 59 others. Then, on October 1st, 58 people were shot dead in a shooting in Las Vegas and 26 additional people were killed in November at a church shooting in a small town near San Antonio, Texas. This being said, not all of this year’s horrors were man made. Starting in August, Hurricane Harvey devastated southern states such as Louisiana and Texas killing 77 people and destroying hundreds of thousands of homes. Then came Hurricane Irma killing 134 people in Florida and the islands south of it. Finally, Hurricane Maria hit multiple countries bordering the Atlantic ocean, most notably Puerto Rico, and directly killed 66 people but lead to the death of many more due to a lack of power, shelter, and resources, especially in island countries.

Despite these tragedies, we rose to the occasion and helped. First responders saved over 122,000 people and 5,000 pets after and during Hurricane Harvey and over 300 volunteer organizations rose to help victims of the storm. Relatives and strangers alike found room in their hearts and homes all around the United States for Irma evacuees. After the Manchester bombing, One Love Manchester was held, a concert that ended up raising millions upon millions of dollars for the families of the attack victims. 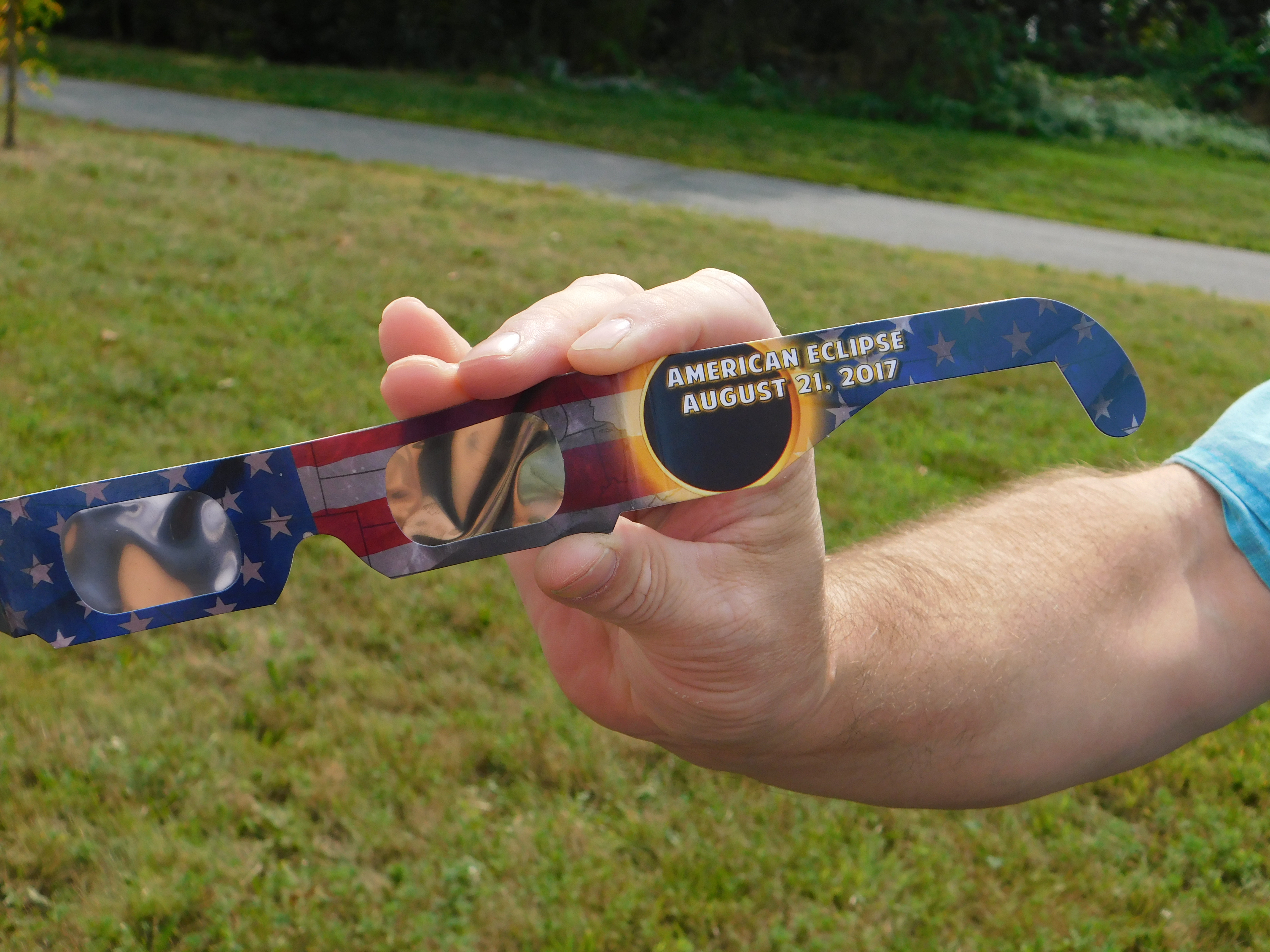 Even apart from these acts of kindness we found hope. On August 21st, Americans all across the country looked up and we saw a beautiful anomaly: a complete solar eclipse. Almost everywhere in the country you could see it, whether it be complete or partial. We watched online and read about a child born blind and deaf given the gift of being able to hear and see her mother for the first time.

We found happiness. We binged shows like Stranger Things, Riverdale, and 13 Reason’s Why. We listened to music that spoke to us like ‘Sign of the Times’ by Harry Styles. We watched the new Star Wars and the countless other movies of the year. We learned to laugh and smile an come together as a world community.

And most of all, we fought with resilience. Women raised awareness and brought attention to sexual harassment, its victims, and its effects through the ‘Me Too’ campaign. The women’s marches also took place to make it known that women are deserving of their rights and tens of millions of women marched nation wide in the United States. Also, women in Saudi Arabia finally earned the right to drive in September of this year.

So, in conclusion, if you ask me whether I think this year has been better than last, I will gladly tell you that it has. There is still kindness and hope in this world and that is what strengthens us to do good. Yes, there is bad, but there will always be bad. After all, it is the bad that truly allows us to see the good.

Hey guys! I know that I posted my road trip blog for day one already, and I promise that I’ll post day two on Friday, but I thought that this would be an interesting and informative article to break up the series with. We all know that feeling where you get a great deal… and then our purchased item breaks the next day. To avoid instances like this, we sometimes have to ask ourselves which is more important: quality or price? So, let’s ask ourselves this one important question. Also, don’t forget to follow all of my social medias and don’t forget to sparkle!

Personally, and I’m sure most of you would agree with me, quality matters a lot more to me than price. This is because of a few simple reasons. For one thing, with good quality products, even if they are slightly more pricey, you feel like you actually got your money’s worth. In addition, you feel more satisfied with your buy because even though you spent more than you would have hoped, you did get a great product. Think of it in the sense that a more expensive item will last longer saving you the price of needing to buy replacements that would be necessary if you bought a worse quality product. Of course I don’t always buy the more expensive item, we all like a good deal once in a while, but I find that higher quality items usually make me happier.  Also, yes of course there are cheap yet good quality items, but for the most part the higher the price the better the quality.

So, now that we have decided that quality is more important, a new question arises; what exactly makes a product good quality? The most important factor of a quality product is material. For instance, leather is a much higher quality material than many other options: especially when it comes to accessories including purses, bags, shoes, and jackets. Leather is very durable making leather items far less likely to rip and allowing them to stay nice for a very long time. Also, leather is water resistant, so if you’re clumsy like me you don’t have to worry about spilling water all over your new bag or jacket and wrecking it. You can simply look at leather or even smell it and realize that it is a great quality material. Plus, who doesn’t like the looks of leather? If you are interested in knowing more about leather and its benefits and why it is used for accessories, click here to check out an interesting post about it from Mahi Leather. Overall, it’s pretty clear that leather is a great material and that material is what dictates whether an item is high quality or not.

Basically, the point that I am trying to get at is that sometimes we need to overlook the price of an item and pay more attention to how long it will last and how well made it is. Even if it is a little more expensive, if it is a good item it will make you happy with your choice. Also, most importantly, remember that it is okay to treat yourself to something special every once in a while too. 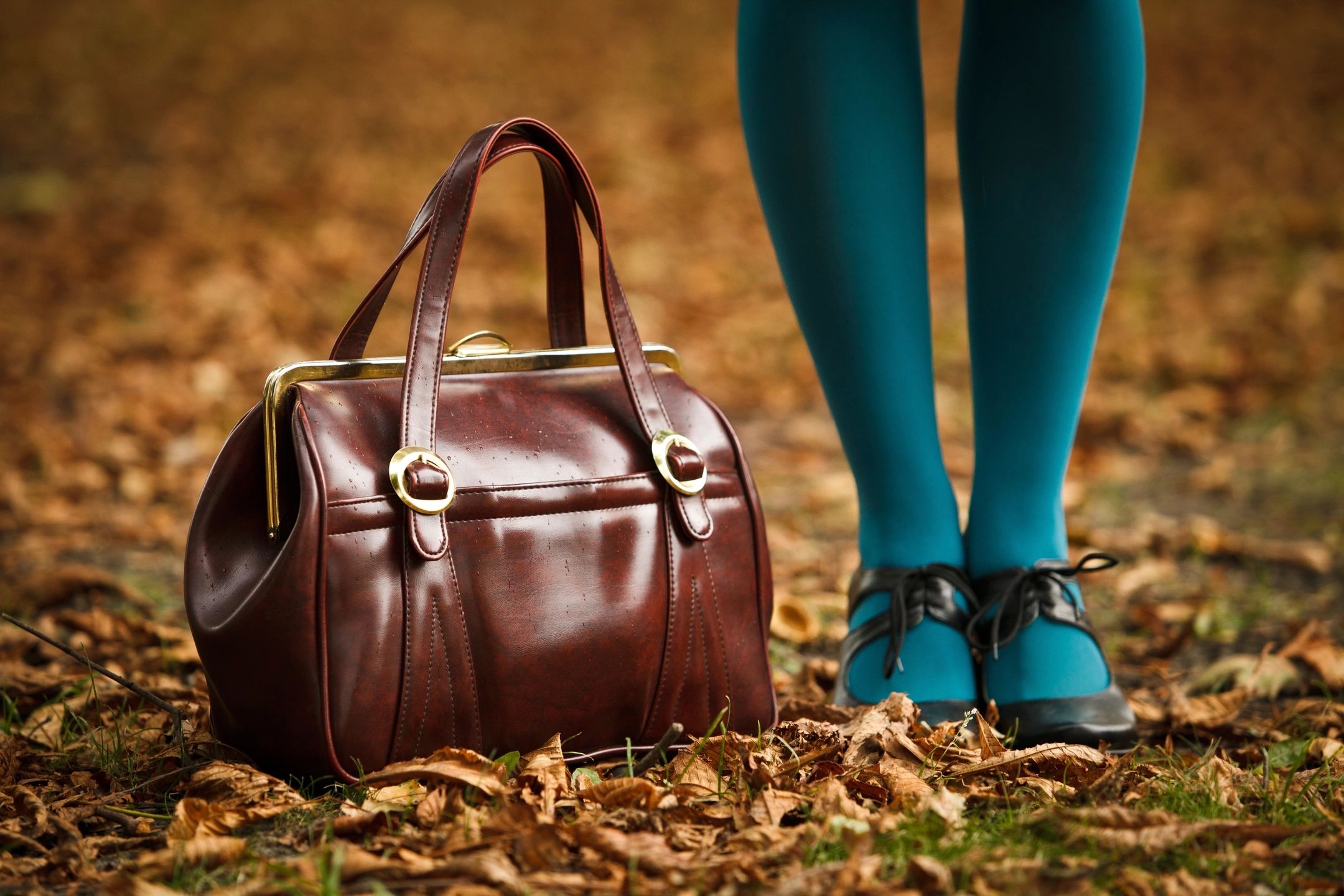 So much has happened this year whether it be something that has impacted a few people or an event that has changed the lives of millions. Some of these events were good and others bad, but there is no doubt that they were abundant.

One of the best parts of this year for me was you: the 12,157 unique visitors who have continued to visit my website throughout the year. Just yesterday this number was significantly lower when I had checked. I am grateful to have you all as an audience and to have so many of you following my Twitter, Instagram, and YouTube channel as well. In addition to having 12,157 unique visitors, I have had 54,275 views this year so far. For the 2017 year, my goal is to gain at least 10,000 new visitors nearly doubling my current viewer amount. In addition, I promise to post more frequently (at least twice a week) so that you all have more content to read. Anyway, thank you all and, without further adieu, let’s look back at 2016.

Starting early on in the year, I think that we can all agree that the presidential election for the United States has been very notable. Wealthy businessman Donald Trump unexpectedly became very popular early on in the election making himself the Republican nominee. Hillary Clinton, former secretary of state, also gained popularity securing her spot as the Democratic nominee. The election was a rocky road and lasted nearly the whole year. The most awe-striking part being towards the end when it was made clear that Hillary Clinton would win and that Trump had little, if any, chance to beat her. In the end, when November 8th came around, Donald Trump ended up winning the country by a significant number amazing everyone. What makes this year’s election so much more notable than those of years past is probably the outrage and the controversy over it. Even more so, the number of people who weren’t supporting either candidate and disliked both.

In addition to the election, there were events such as the night club shooting and the riots in Dallas over police killings. Speaking of which; police shootings and police being shot were frequent events this year as well. Many questions arose due to these shootings concerning equality and different peoples’ rights.

On more of a positive note, there was also the Olympics in Rio de Janeiro this year. Team USA did amazing ending the games with a grand total of 121 medals. Some of the best on our team being athletes such as Michael Phelps and Simone Biles. Also, there was the video that went viral of the US swim team singing together while carpooling to Rio.

In May of this year there was also the killing of Harambe. At the Cincinnati Zoo in May, Harambe the gorilla was shot after a child had fallen into his enclosure due to the carelessness of their parents. The controversy over Harambe’s death is mainly based on the fact that it was the child’s parents’ fault that they ended up in the enclosure, yet Harambe was punished with death for it. Although this was a large deal when it happened, Harambe became a well known meme to teens and other adolescents.

A few large trends this year was the new Pokémon GO app and the IPhone 7. Pokémon GO was released on July 6, 2016 and quickly became a big hit. According to expandedramblings.com, there has been a total of about 500 million Pokémon GO downloads thus far and that there are about 20 million users per day in the United States alone. Also this year the IPhone 7 was released in September. Being that Apple has such a large following the IPhone 7 was a fairly large hit. Of course, the Fitbit was another popular trend this year. People have constantly been wearing their Fitbits throughout the year and comparing steps with those around them.

Another group of instances that are particularly notable are the Samsung Galaxy Note 7 phones catching on fire. The phones’ batteries have become known for catching on fire and exploding this year. Along with this, there was also the issue with ‘killer clowns’ appearing around the United States causing people much worry. These clowns also hit the internet hard.

Finally, there were also he deaths of a few very popular celebrities this year. David Bowie, well known for his many hit songs including Starman, Space Oddity, and Under Pressure, died on January 10th this year from cancer at the age of 69. Similarly, the very popular Prince died on April 21 this year at only 57 years old. The former first lady Nancy Reagan also died on March 6 at the age of 94 from heart failure. And, of course, the boxing champion Muhammad Ali who died on June 3 at 74 years old.

This is just an infographic that I made to celebrate Thanksgiving! To have your opinions counted in the next infographic, make sure you take the survey for December under ‘Monthly Polls’ or below. Have a wonderful Thanksgiving!