Hey guys! I have been incredibly busy with the holidays and then finals and extracurriculars, but now I’m back. A while back, I was sent a game by the lovely Randomise company, and so a few days ago I decided to give it a go and play it. Here was my overall opinion on the game. Hope you enjoy and, per usual, don’t forget to sparkle! (Or follow all my social medias) 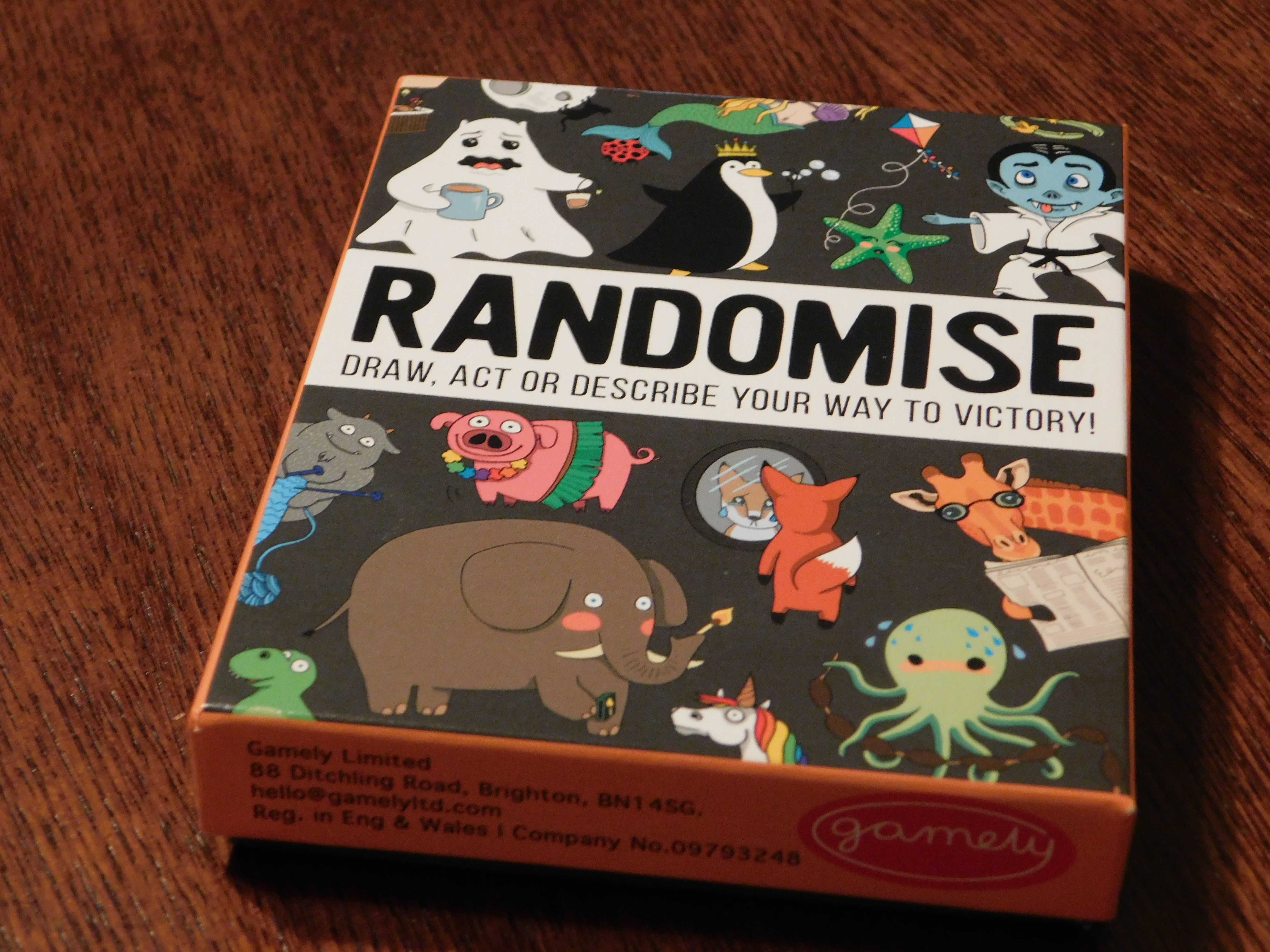 To start, I would like to bring attention to how adorable the packaging of this game is. From the moment I opened the envelope to reveal this adorable game I was excited to try it out. So, the game is called Randomise and the premise is that you partner up and choose whether you wish to draw, act or describe, and then choose three cards that will determine your character. You must then act, draw, or describe what you are to your partner. For each card that your partner guesses, you are assigned a certain amount of points which vary based on difficulty level. It is kind of like Headbands mixed with Charades, but with its own special spin. 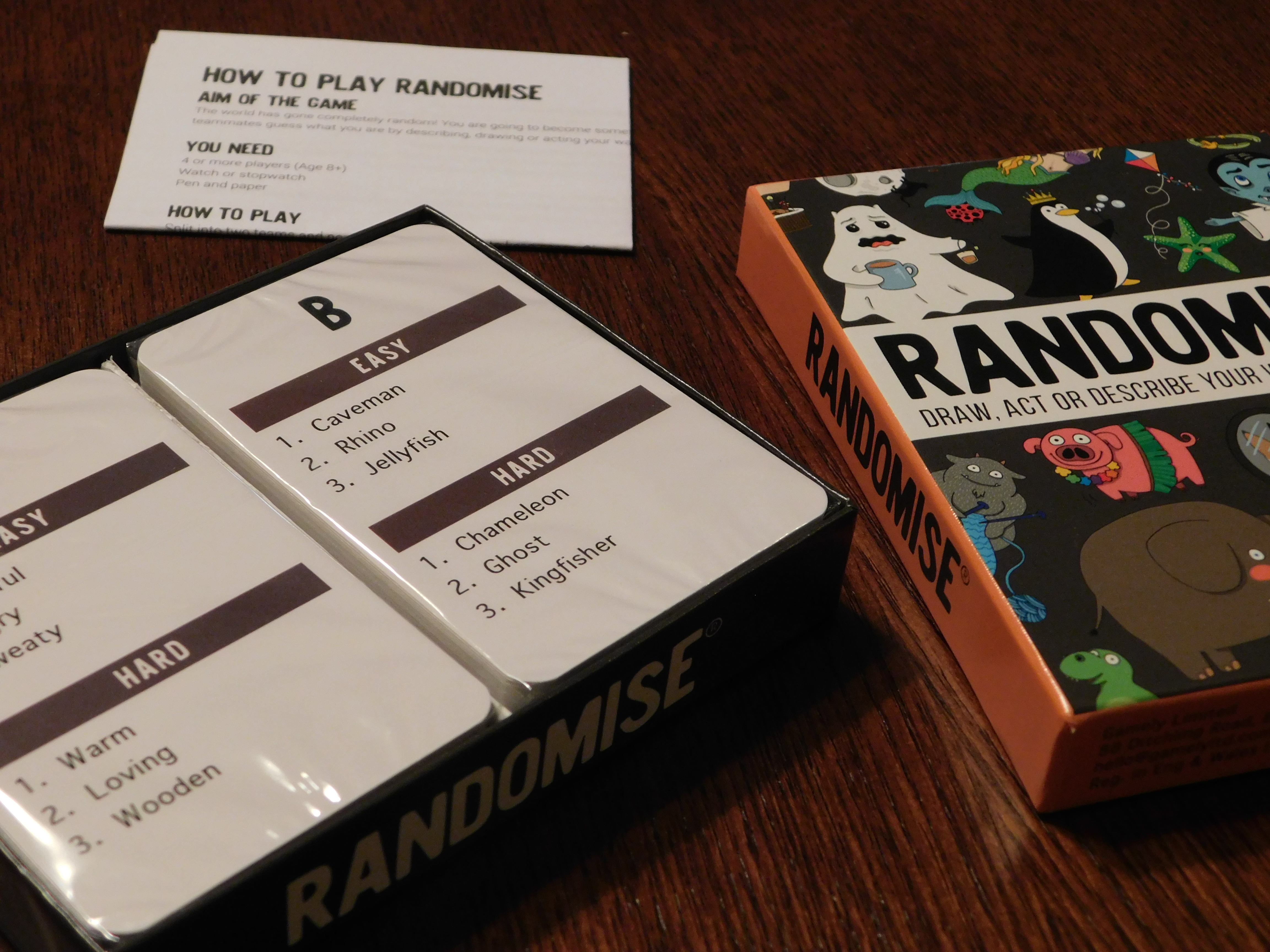 On Wednesday, I sat down with my family to play the game. Overall, it was a very fun experience; everyone was laughing through most of it and getting quite competitive. I think the most appealing part of the game, at least for me, was that one is not constantly doing the same thing. Unlike other games such as charades, players are not doing the same act over and over again, but instead have three options to chose between. In addition, it is far more challenging being that there are three cards, one describing your character, one telling what you are, and a final one telling what you are doing. This does make it harder to guess, but the wonder of it is that it both makes the game last longer and more entertaining.

There were only a few criticisms that I would have on the game. For one thing, on the scoring card it was stated that you receive one point for every card guessed, one point for guessing the complete identity (what you are, what you are doing, and about you) on an easy round, and three points for guessing the complete identity on a hard round. On paper, this seems fine, but one thing I noticed when my family played was that not once was anybody able to yell out the complete identity. Whether it be through acting, describing, or drawing, we all had the tendency to define one card first before moving on to the next. So, I would suggest playing with one point earned per card guessed on an easy round and two or three points earned per card guessed on a difficult round. Also, I would increase the time allotted for describing. The drawing and acting time limits seemed doable, but we always ran out of time on the describing. Besides that, the game was great.

I, for one, am certainly going to bring this game out the next time I have friends over and don’t know what to do. Whether it be with friends, cousins, direct family, neighbors, or anyone really, this game is sure to be a hit. I am sure that old and young alike will not be able to resist laughing and will, overall, have a fantastic time. In addition, this would make a wonderful gift of laughter for any kid, teen, or adult. I am really grateful to have been able to try it out and will be sure to play it much more in the future.